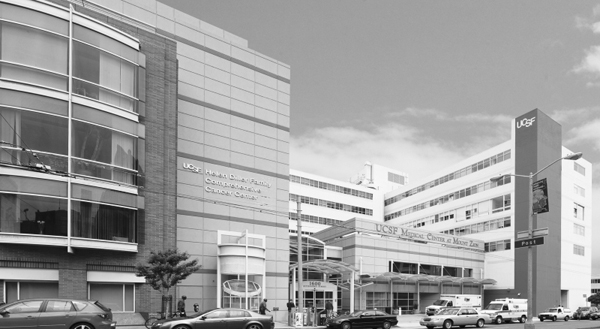 The modern version of the UCSF Pulmonary Division was founded together with the Cardiovascular Research Institute in 1956. The division has a long history of training the world’s leaders in pulmonary science and medicine. In the late 1970s, Critical Care was added to the training and clinical responsibilities of the division, to keep pace with the rapid expansion of Critical Care Units. In the early 1990s, to accommodate the growth of sleep medicine, the division built the UCSF Sleep Center at Mt. Zion. UCSF had a small Allergy Division that was not financially or academically sustainable on its own. Because of the close overlap between Pulmonary and Allergy in research and in management of patients with asthma, the Allergy division was merged into the new Division of Pulmonary, Critical Care, Allergy and Sleep in 2009. 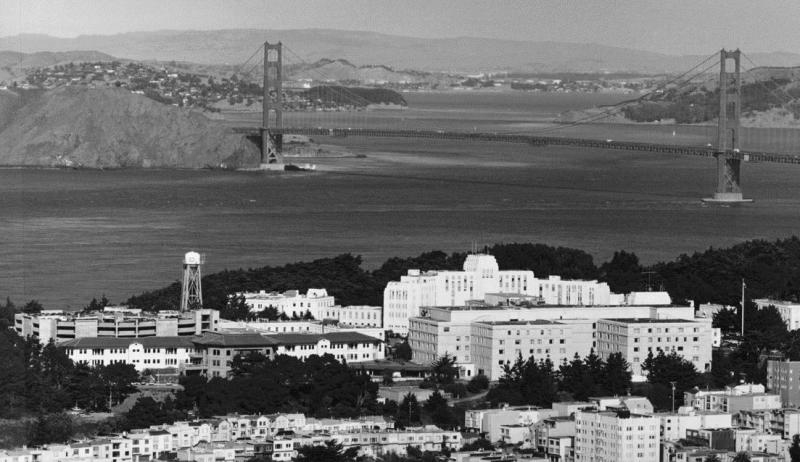 Starting in the 1970s, the Pulmonary Subspecialists at the San Francisco VA Medical Center belonged to the Pulmonary Section of the Medical Service. Subsequently, as it became routine for Pulmonary Subspecialists to become double-boarded in Intensive Care Medicine, the Section adopted the rubric Pulmonary and Critical Care, acknowledging the greater scope of practice of physicians within the section. This trend towards specialization in Critical Care culminated in July 2004 in the closing of the Medical ICU, which became staffed full time by intensivists derived from the Pulmonary/CCM Section as well as from the Anesthesiology Service. This increase in clinical responsibility lead to an increase in the number of VA-based, VA-supported physicians, most of whom also maintained NIH-supported research programs, as well as the addition of full-time nurse practitioners. The first decade of the 21st century also saw a remarkable increase in demand for Sleep Diagnostic and Clinical Services, culminating in the design and opening of a new 3-bed full polysomnography unit in late 2011. In recognition of the large and increasing proportion of effort devoted to sleep disorders, the Section was renamed the Pulmonary, Critical Care, and Sleep Medicine Section. In the past several years, the Section also has shouldered responsibility for monitoring, followup, and diagnosis of pulmonary nodules and other abnormalities, plus coordination of interventional biopsy, PET scanning, pathology, and surgical/oncological shared decision-making. This has become a major clinical focus of the section because of the large number of chest abnormalities found incidentally and by deliberate screening of a patient population highly enriched in elderly, male, asbestos-exposed, cigarette smokers at high risk of development bronchogenic carcinomas and other thoracic primary and metastastic malignancies. The rising numbers of identified abnormalities, as well as the newer emphasis on chemotherapy and other types of therapy targeted to specific tumor types and mutations, increased demand for biopsy material and staging prior to initiating therapy. To help meet this demand, bronchoscopy services expanded in 2010 to include endobronchial ultrasound to guide transbronchial needle aspiration biopsies by a core of physicians specifically trained in the technique. Because of the Section’s central role in cancer detection and coordination of decision-making, which is unique in the UCSF system, The VA has become a critical site for training of pulmonary subspecialty fellows in this aspect of pulmonary medicine. 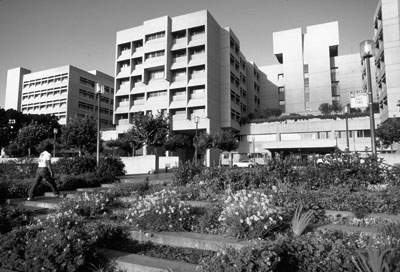 The Zuckerberg San Francisco General Hospital (ZSFG) Division in Pulmonary and Critical Care Medicine has functioned under 4 Division Chiefs: Dr. John Murray (1966-1988), Dr. Phil Hopewell (1989-1998), Dr. Courtney Broaddus (1998-2018), and Dr. Brian Graham (2019-present). Under their leadership, the division has grown to include a vibrant faculty, involved in our clinical programs and in multiple research areas. Members of the division have been active in tuberculosis research and control through the UCSF Center for Tuberculosis, by leading international clinical trials in TB diagnosis and treatment, implementing novel approaches and standards of care, and educating domestic TB controllers through the Curry Center. San Francisco was an epicenter of the AIDS epidemic and, starting in 1981, our faculty helped describe the pulmonary complications of HIV and have continued to study the pulmonary complications of people living with HIV. More recent research and clinical efforts have focused on understanding and addressing how social determinants of health impact lung disease. As we have done for multiple public health threats to the citizens of SF, the division played a critical role in addressing the COVID-19 pandemic.  Clinically, the division covers the ZSFG Medical Intensive Care Unit, Inpatient Pulmonary Consults, the Pulmonary Outpatient Diagnostic Service (PODS) facilitating rapid workup of lung diseases, and outpatient Chest, Asthma and Sleep clinics. We participate in the education of UCSF pulmonary fellows, fellows in other critical care specialties, internal medicine residents, medical students, and undergraduates through the Biology Scholars Clinical Exposure Program.